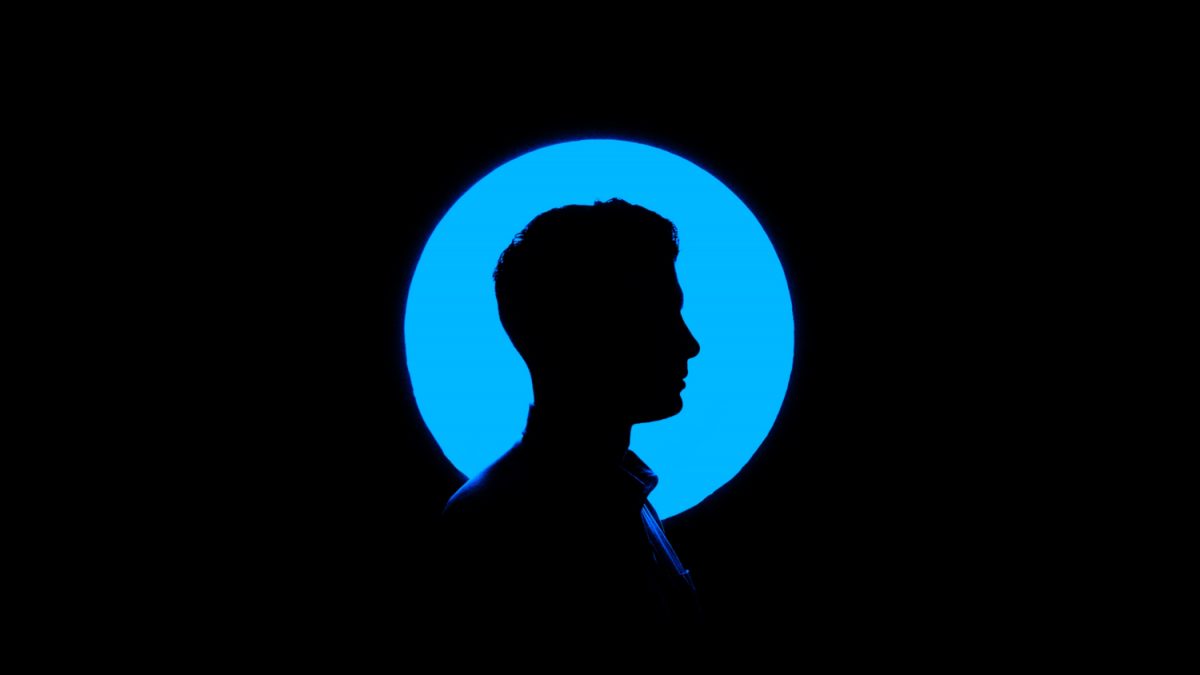 The world changes. Some people don’t.
You learned things that were true back then, but now they’re false.
You got successful doing things one way, but now that way is moot.
You still consider yourself an expert, but that expertise has expired.
You dug so deep into something that you lost perspective, and didn’t realize the landscape had changed.
Sometimes it’s just a change in situation. The strategy that got you to where you are is different from the strategy that will get you to where you want to be next.

In #EL30 this week the focus was Identity.

This post contains more questions than answers, more randomly assorted out-loud thoughts than anything else. I’m prepared to be ‘not quite there’ in my interpretations of much of this. It’s all a work in progress, ironically.

Identity is a deep and complex topic and one that could be discussed in a variety of different ways. It is both a personal (internal) and social (external) construct. It isn’t solely what we think of or communicate about ourselves, our self-image, but what others think of and communicate about us also. Consideration of identity from a psychological perspective through the work of Carl Rogers can incorporate both aspirational and fantasy elements. We see this more often nowadays with people on social media portraying a projected sense of self or a more ideal version of themselves through their publicly broadcasted social media, and other people providing their impressions about that through liking, sharing, following, friending, etc.

For me, identity is more a perpetual interplay of elements within different contexts rather than a finished product; it’s also more the plural than the singular. Our self-concepts about our identity are likely to change as the world around us changes and our role changes within it. Identity is never complete, it is ever in-process. Who we are and what we do is multi faceted, changeable, and imperfect. And my understanding of it is much the same.

Over on Jenny Mackness’ blog, she wrote the following piece,
quoting renowned social learning theorist, Etienne Wenger, which really resonated with me.

It is not just what we say about ourselves or what others say about us. It is not about self-image, but rather a way of being in the world – the way we live day by day – He [Etienne] expands on this on p.151 of his book, writing:

An identity, then, is a layering of events of participation and reification by which our experience and its social interpretation inform each other. As we encounter our effects on the world and develop our relations with others, these layers build upon each other to produce our identity as a very complex interweaving of participative experience and reificative projections. Bringing the two together through the negotiation of meaning, we construct who we are. In the same way that meaning exists in its negotiation, identity exists – not as an object in and of itself – but in the constant work of negotiating the self. It is in this cascading interplay of participation and reification that our experience of life becomes one of identity, and indeed of human existence and consciousness. (p.151)

In this week’s conversation, Stephen explored the topic further with Maha Bali. I was already aware of some of Maha’s work through the work of Dr Catherine Cronin. Stephen and Maha spoke about the composition of identity, whether elements are internal or external, how our activities and our identity relate, and about a number of Maha’s activities, including Virtually Connecting and the ongoing Equity Unbound course.

Maha described identity in a blog post she wrote prior to the conversation as evolving, dynamic, and contextual. In it, Maha spoke about recognition of who and what we are as a fluid concept dependant upon a range of factors – our perception of self, others perceptions, comparative perspectives, the particular time in our life that it is, etc. Personal identity is something that is constantly negotiated. As Maha Bali said in that blog post, her Virtually Connecting co-creation felt like an extension of herself. What she helped to create felt like a part of who she was. The conversation finished on a very interesting note with both agreeing that identity was qualitatively different than the sum of its parts.

“Identity requires some element of choice.”

“Identity is marked by similarity, that is of the people like us, and by difference, of those who are not.”

Identity and digital identity are not one and the same. Someone without access to the internet still has an identity. In a presentation I’ve given previously entitled ‘Who Am I Online?’, I portrayed digital identity (in particular) using the concept of an identity box. Inside the box is what you think of yourself, your perceptions of all that you identify with – the personal. The outside of the box represents external thoughts about your identity, what you are socially seen to identify with or the parts of your identity that you may not have as much control over shaping, such as the digital footprint created about you from the traces of data you leave behind yourself online by ‘forces beyond our control’.

“If identity provides us with the means of answering the question ‘who am I?’ it might appear to be about personality; the sort of person I am. That is only part of the story. Identity is different from personality in important respects. … an identity suggests some active engagement on our part. We choose to identify with a particular identity or group. … [the] importance of structures, the forces beyond our control which shape our identities, and agency, the degree of control which we ourselves can exert over who we are.

I was attempting to get people to comprehend identity as something that we have control over certain elements of, but our agency with regard to complete control over it is limited.

As part of the session I delivered, I used the Lightbeam plugin for Firefox, linked to below. I explained to the audience that I was starting the plugin at the beginning and that over the course of my 40 minute presentation my browsing behaviour would be captured by the plugin. At the end of the session I displayed the graph visualisation and displayed the kind of identity profile that was being built about me behind the scenes while I had been giving the session. The visualisation listed the sites that I browsed to during the session and also listed the trackers that had been following me from site to site across the web as I browsed, generating an identity profile of me.

To view an insightful perspective into the future of identity and online authentication, this video from Stephen Downes explains the concepts of public and private key cryptography and introduces Yubi keys.

Here are some further resources to inform yourself about the digital traces we all leave behind in online environments and how to begin to counteract:

This site uses Akismet to reduce spam. Learn how your comment data is processed.